Minister of Foreign Affairs and Trade of Hungary 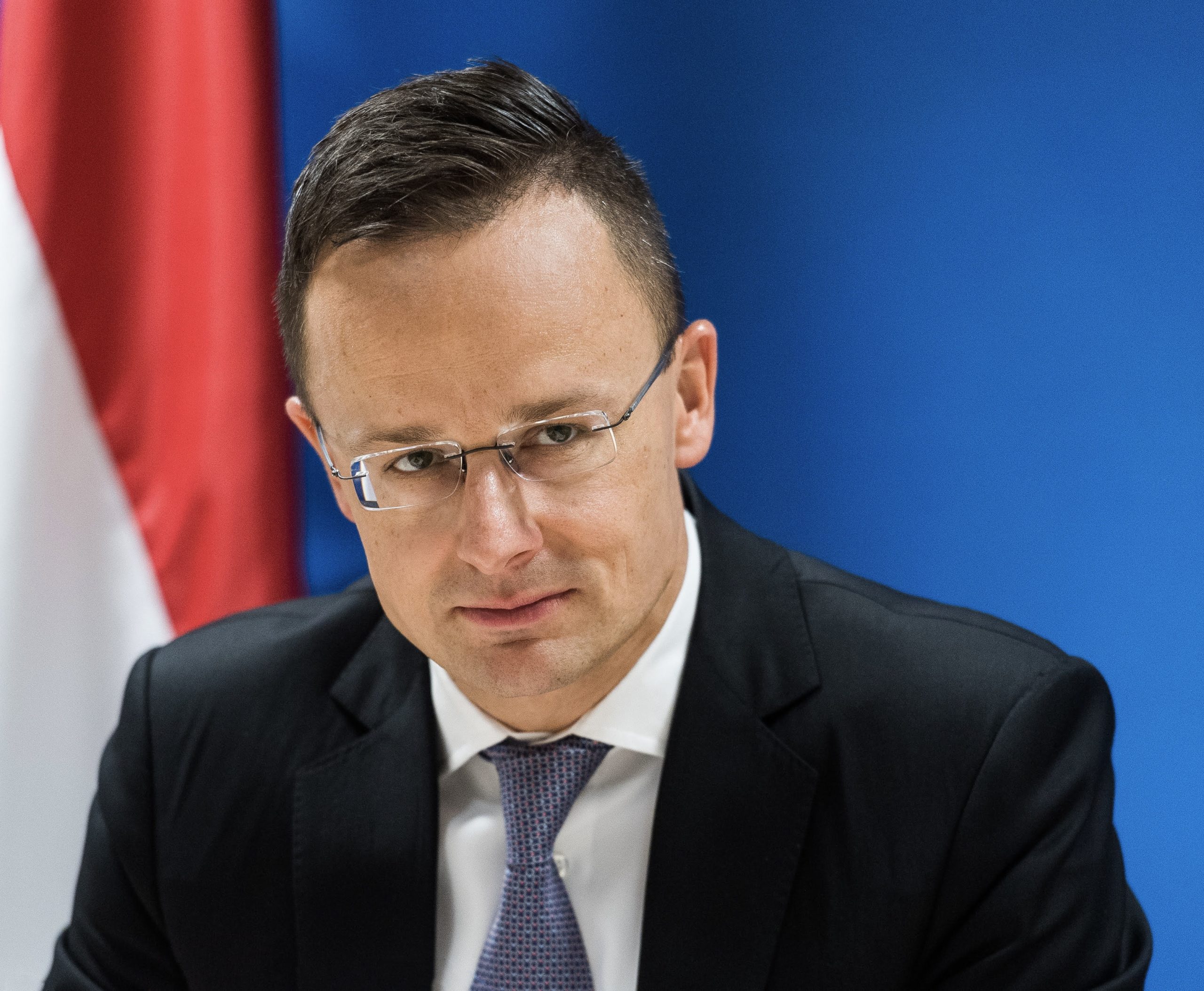 He got a degree in Foreign Affairs at the Budapest University of Economic Sciences and Public Administration in 2002.

He has been a Member of Parliament for Fidesz since 2002 and began his fifth term in the Parliament in 2018.

He is Roman Catholic, married and has two sons. He used to be a registered futsal player, playing in two 1st division and eighty-five 2nd division games between 2011 and 2016.